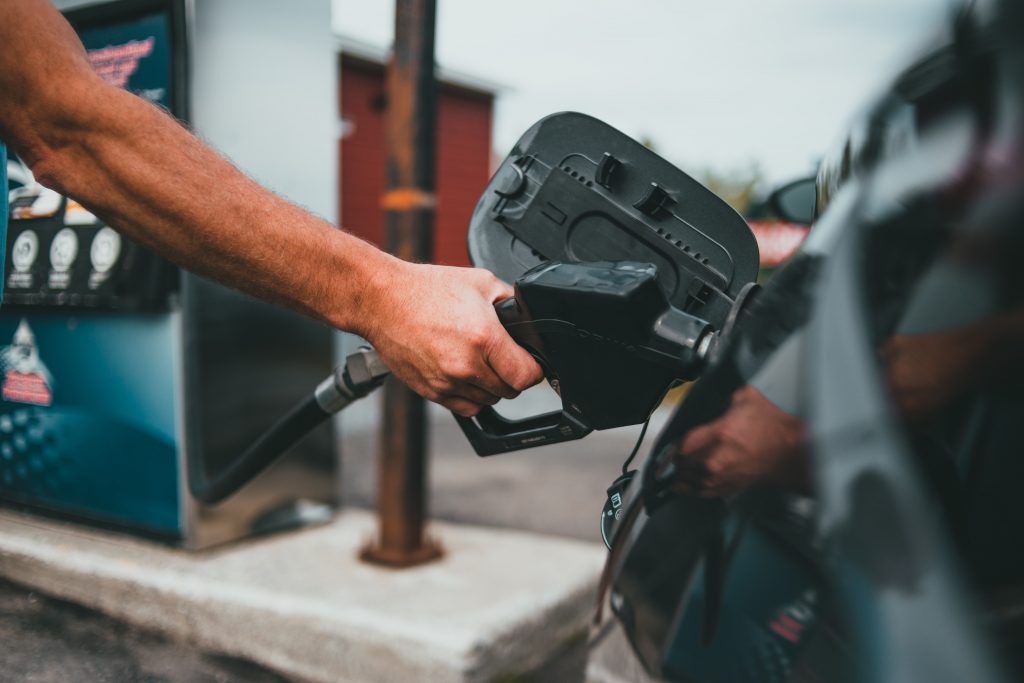 There is an estimated amount of 290 million vehicles in the United States of America, while Finland has an estimated amount of 7 million vehicles. I think that it is safe to say that the USA relies heavily on cars, as their public transportation is nowhere near as advanced as in Finland or Europe in general. Up until this month, I did not own a car, but I still was affected by the rising gas prices. My friends were constantly worried about gas prices. Rideshare apps, such as Uber, had to raise their prices due to the gas price increase. Even food delivery companies had to raise their delivery fee. My car was just recently driven up from San Diego, CA to St. Louis, MO. I researched and made an outline of the gas stations with the cheapest gas, due to what I thought were outrageous prices and I wanted to save as much money as possible. The gas prices have risen due to numerous reasons in the past couple of years, but the USA is not the only country struggling. In fact, after hearing how much gas costs in Finland, I consider myself pretty lucky.

Fortunately, as of this week gas prices are decreasing – which is lucky for me since I just became a proud car owner. They are still not as low as usual, and it is still a struggle and inconvenience for a lot of people. But I was shocked when I found out that the recent gas prices in the US are the typical gas prices in Finland. The fact that gas in Finland is now double the price of what it is in the US, definitely makes me want to take back any complaints I had about gas prices.

While Finland does have significantly higher gas prices than the US, I did notice that EV charging was a lot more accessible than it is in the US. I noticed charging stations scattered about the city, while where I live in St. Louis, the closest one to me is over 10 minutes away. As mentioned before, Finland also has a multitude of public transport options, while in the US, especially St. Louis, it is nearly impossible to get around without a car of some sort. So, while in Finland, if it is too expensive to drive, there is always the option of affordable and accessible public transportation, which many cities in the states do not have. Neither situation is ideal, but I think that one way the USA could alleviate the stress of gas prices is by having more accessible public transportation.

Writer is Finnish-American university student from St. Louis, MO who is interning at Blic for the month of July.