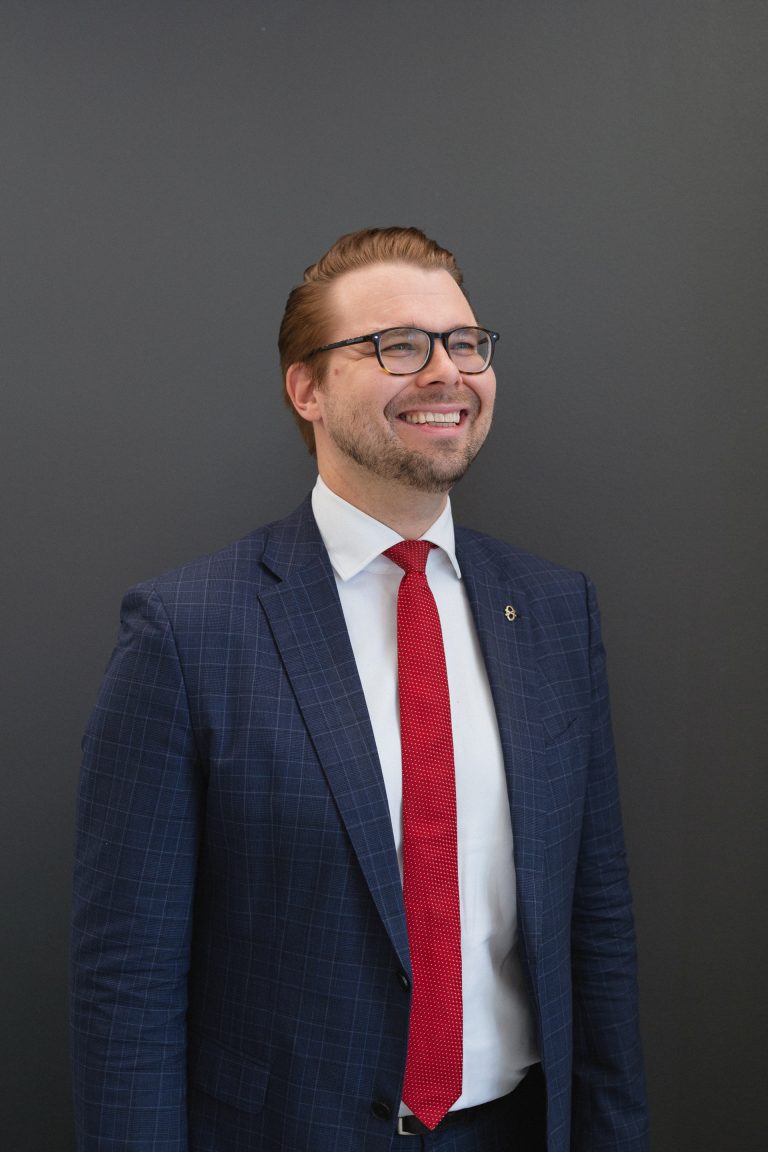 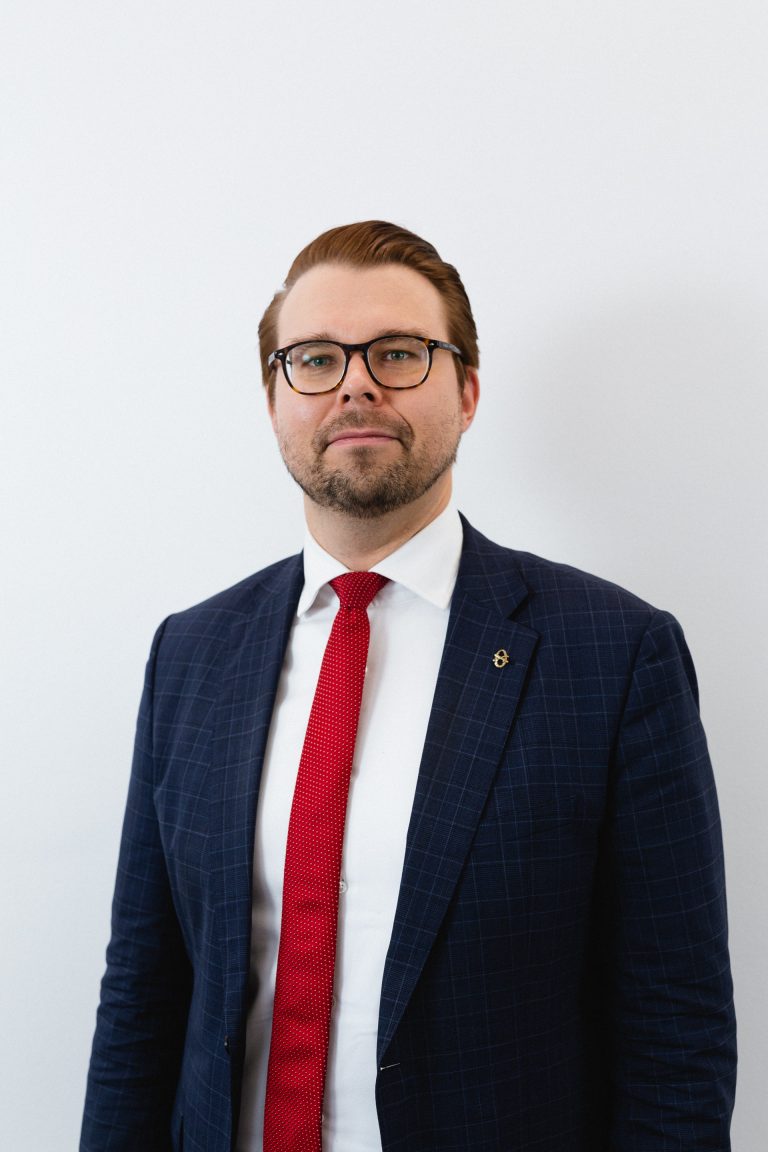 My name is Juha Halttunen and at Blic...

I am the partner responsible for political content and planning. I started working for Blic in January 2019, to where I moved from the position of Special Assistant to the Group of Ministers of the Finnish Blue Reform Party, where I had served since the beginning of prime minister Sipilä’s term. Prior to that, I worked for three and a half years as an economic policy expert for the The Finns Party Group Office. Both missions brought with them an extensive network of contacts from different parties, officials and interest groups, as well as a good understanding of political decision-making processes.

I also have experience in drafting a government program, as I acted as my party’s secretary in the 2015 government negotiations in the economic and tax working groups at the heart of the negotiations. Working in the Minister of Labor’s staff, on the other hand, caught my interest in the labor market and, above all, in its ongoing transformation.

At Blic, I particularly focus on the energy sector and taxation.